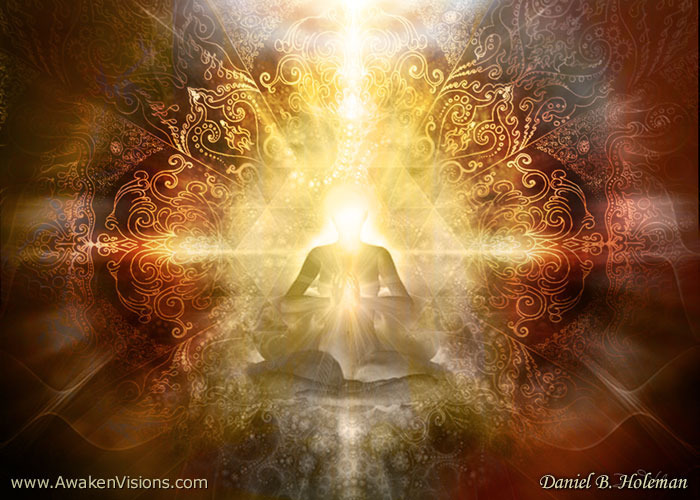 Greetings from the Arcturian Group.  Know that everything is proceeding according to plan, and be not afraid dear ones, for the many changes and upheavals happening on earth at this time are all  proof of the shifting energy of evolution.  Remember as you observe chaos taking place in the world, that what has become old, more often than not, only leaves after a great deal of resistance.

We wish to speak today of change, a topic we have spoken of before.   There are many who as of yet do not associate needed change with personal change.  These dear ones see and work toward change in politics, religion, and government, but do not realize that they themselves are the politics, religion, and government.  Outer change can only manifest from the substance from which it is formed–consciousness.

You as creators, have over time created many different three dimensional worlds, each  manifesting the belief system and consensus consciousness of the times.  When enough people awaken, the enlightened world consciousness will once again shift the dynamic of the whole, for consciousness and its manifestation are one and the same.  Notice that as concepts and beliefs change (states of consciousness) laws and acceptable ways of living also change.

Change is extremely  difficult for those who find  security and comfort in sameness.  It is very easy to rest back in ways that up to now have  worked to bring a  level of harmony and peace regardless of how it was accomplished. These dear ones struggle and  resist, and often without thought automatically bring judgement and criticism to any suggestions of change in their personal world or the world in general.  This is an expression of fear.

Those accustomed to believe without question what authority  figures tell them, respond with; “We have always done it this way and it has worked. The government, priest, expert has said…”.   However this mind set is no longer working because the energy manifesting and supporting it is dissolving. These ways  were perfect and necessary for their time, but it is a NEW TIME, and if you look closely, you will discover cracks beginning to appear in the foundation of long held world concepts.

Many commonplace ideas, beliefs, and world solutions  no longer resonate with an awakening mankind and because they no longer hold the belief energy necessary to keep them in place, are crumbling. This appears as chaos and brings about all varieties of  fear for those of a superstitious and  un-awakened states of consciousness.

In your personal lives many of you are discovering that long standing relationships with certain friends or members of your family seem to be weakening–you are no longer  on the same page so to speak.  This is because resonance attracts like resonance.  If you have made a shift in consciousness, you no longer resonate with those who remain in the previous energy.  This can be very confusing and even hurtful for those who do not understand and interpret the situation on a three dimensional level.

It is not that  you are better than them, it is simply a matter of being in a new place energetically–like energy attracts like energy.   Often there comes a point in the spiritual journey at which the student finds they have no friends at all.  This is the point at which you must trust this part of the journey, not trying to fix or make things work again according to popular thinking.   Very quickly the student will find that those of a similar resonance are attracted into their sphere, and become the new friends.  Know that you are being guided every step of the way and cannot be other than on your chosen path.

Fear governs the actions of many large corporations and individuals as they observe their business models no longer resonating with the majority.  This is happening in the medical/pharmaceutical fields as well as with organized religions and world  governments.  Frequently no holds are barred financially or dishonestly in  the effort to bring customers back.

Without evolving change in the consciousness of a business and individuals involved,  heavy promotion tactics simply will not work because as with individuals, the energy no longer resonates–they are not speaking to the new consciousness and  people are not so easily fooled as they once were.  You will begin to observe this frantic struggle to make the old work as it once did,  more and more in all sorts of situations.

Change is often difficult for spiritual leaders and light workers if their focus and teachings have been  locked into specific practices and teachings. They will find that what once worked , no longer works.  This is because any spiritual practice or beliefs  rigidly not allowed to evolve, will not resonate with the evolving consciousness of serious seekers.  As students move on and fewer are attracted, many a sincere spiritual teacher is left to wonder why and this question will become the teachers lesson.

Dogma, rigidity, and righteousness have no place in true spirituality for they represent stagnation–impossible within an omnipresent and  infinitely unfolding Divine Consciousness.  Duality and separation beliefs  cannot be carried into the new energy.

Work, play, beliefs, practices, and every spark of daily living is moving into  new and higher expression.  Your job is stand back and allow, letting  go of any attempts to figure it all out with the mind according outdated and often incorrect world beliefs.  A mind  conditioned through many lifetimes with third dimensional beliefs needs time to reprogram.  This means allowing new awareness’s to integrate and become one’s state of consciousness while at the same time releasing everything recognized as old and finished.

The minute there is resistance to anything, an energy block is created.  We are not saying you must embrace every new idea of truth that presents itself,  for always there must be discernment ( a facet of personal power).  Be alert to  ideas and beliefs being  hyped as “new” that are simply repackaged “old”.    It is imperative that without pre-judgment, you honestly examine in the light of your unfolding evolution, every concept and belief you  hold as true or become newly aware of even if  just to say; “Interesting”.

Non resistance is  much easier than fighting every idea that may be different from what you have always believed.  It is ego (the sense of separation from the whole), that does not want to admit it may of been incorrect about something.  Let that false sense of self dissolve into the nothingness that it is dear ones, for it is simply the belief you are a human being who must struggle for every bit of recognition or value.

It is time for all choosing to proceed on a spiritual evolutionary journey to trust that there is a bigger picture unfolding and that you need not know everything about it.  Be open, allow, and let go without fear for you can only expand  more and more–life is unending.

Trust that if you have chosen to evolve,  you are doing it.  The “train leaves the station” with your intent.  You will be on your chosen path and always guided  even when it seems as if nothing is happening. The do-ing part is complete for many of you.  It is time now for the Be-ing part which may seem right now to be a doing nothing.

Throughout time, you have been programmed to believe that spiritual progress could only happen with spiritual “do-ing–reading, writing, healing, studying, taking classes, having energy sessions. This has always been the way for spiritual growth and learning and you did all these things sincerely and well.

We do not say you will never again be guided to some teacher, book or class.  However, know that it is now a NEW TIME–a time for greater selectivity, trust, and allowing.  A time now to  listen,  rest in, live, and practice the truths you learned allowing yourselves to birth a new state of consciousness.

There is nothing to become, you already are.

We are the Arcturian Group
Via Onenessofall.com